Visit Our Cafe!
You are here: Home / Entertainers / Christie Robinson 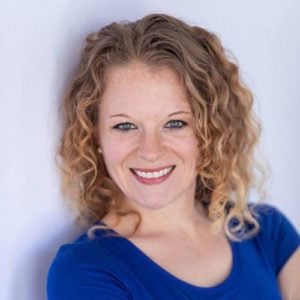 Christie Robinson holds a Master of Fine Arts in Acting from the University of Florida, a Bachelor of Science from the University of Maine at Farmington, and a Certificate of Performance from The Circle in the Square Musical Theatre School in NYC. She has performed professionally all over the country, most notably the Triad Theatre (NYC), Constans Theatre, The Butte, The Hippodrome, Stage West Entertainment, Maples Repertory Theatre, The Gracie, and Penobscot Theatre Company. Locally, she has been seen with the Music Off-Broadway concert series of the Bangor Rotary Club, Winterport Open Stage, Ten Bucks Theater Company, Full Moon Players, The Grand, and many other concerts and cabarets. Christie is a teaching artist, private acting coach, director, and choreographer.

Hi everyone. As we get ready to reopen on January

Today's Muffins and Danishes. Fresh from the oven

Our latest top-seller for lunch: The Falafel Platt

AND - A gazebo to keep you dry on rainy days!

Today's hot bagels from the oven!

Our ONLINE ordering is temporarily unavailable. Thank you for your patience. Dismiss